An observational documentary set in a primary school in the often marginalised area of the Ardoyne in North Belfast, Young Plato, directed by Neasa Ní Chianáin and Declan McGrath, has been universally acclaimed since its release, with awards including the Special Jury Award at Thessaloniki Film Festival, Best Human Rights Doc (ICCL) at Dublin International Film Festival and the George Morrison Best Feature Documentary Award at this year’s Irish Film and Television Awards.

The project was funded via a four part European co-production, including the Republic of Ireland, Northern Ireland, Belgium and France, which involved accessing national film funds, broadcasters and tax credits, as well as utilising pre-buys from a number of other international broadcasters, and support from the Eurimages film fund.

In this intricate and in-depth session, the creative team will dissect and demystify the funding process for the project, giving tangible takeaways on the mechanisms employed for financing using the European Co-Production model. 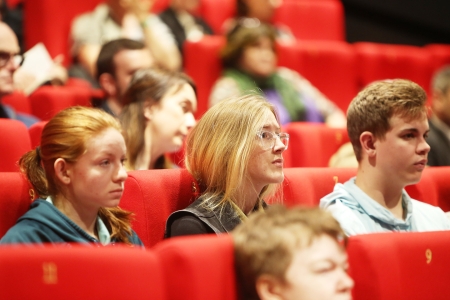 Documentary TV Series Case Study: Once Upon a Time in Belfast 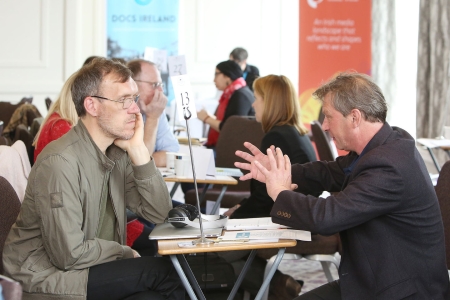