Nature’s Keepers is an exploration of a diverse network of people protecting nature across Northern Ireland. It was originally a book that documented the tireless efforts made by activists and volunteers to undo the damage done to precious ecosystems by irresponsible human activity. Friends of the Earth Northern Ireland has since developed a series of short films about these ordinary people becoming extraordinary protectors of our air, land and water.

These protectors’ efforts to preserve biodiversity and reverse its devastating loss have been beautifully captured on film. So let yourself relax, be transported from the magnificent coast by the Mourne mountains to the atmospheric ancient woodland of Prehen in Derry, and meet some of Friends of the Earth Northern Ireland’s Nature’s Keepers. 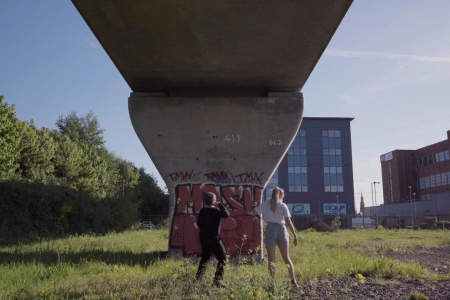 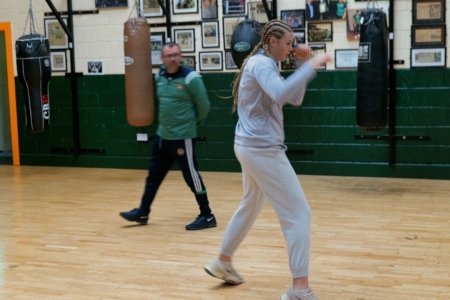