What is the worst thing that you could ever hear from an ex? How To Tell A Secret explores the act of disclosure of being HIV positive and the stigma that drives people to withhold their status.

Based on a theatre show, the stories in this film move between bodies of young men, migrant women, drag artists and activists. A form-flipping documentary, it features a cast of actors as well as ordinary people coming out on screen for the first time.

This is a highly innovative documentary co-directed by Anna Rodgers and Shaun Dunne. Anna is a previous Docs Ireland Shorts award winner. 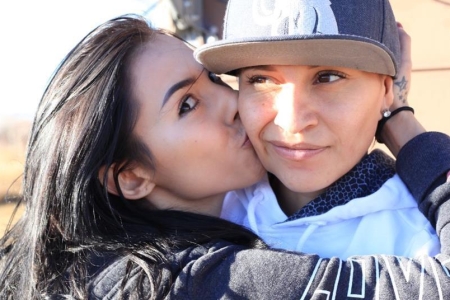 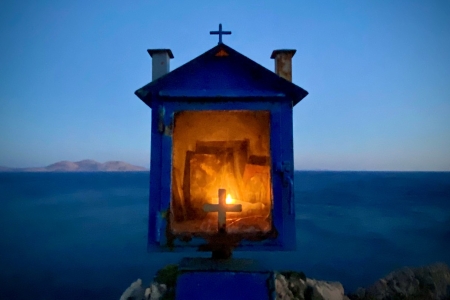