For our closing night event, Penny Lane, one of the most interesting documentary makers in the world, will be joining us to present her new film.

Listening to Kenny G takes a humorous but incisive look at the best-selling instrumentalist of all time – and quite possibly one of the most famous living musicians. The film investigates the artist born Kenny Gorelick – who took the pop charts by storm with his 1986 breakthrough single, "Songbird" – exploring his talent for playing jazz so smoothly that a whole new genre, "Smooth Jazz," formed around him, and questioning fundamental assumptions about art and excellence.

The film explores controversial standing in the jazz canon – along with insights from fans and critics alike.

A long time friend of the festival, we are delighted to finally welcome Penny to Belfast, after screening many of her films in previous years, most notably the infamous discussion that followed our screening of Hail Satan? in 2019. Penny has been making award-winning, innovative nonfiction films for over a decade. And yes, Penny Lane is her real name. 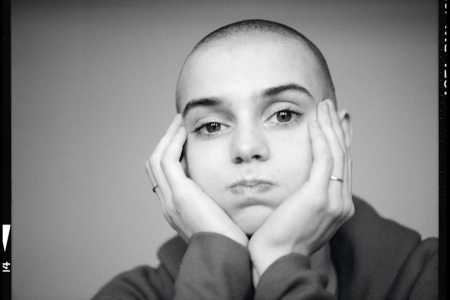