One of the fundamental figures of American avantgarde cinema, Larry Gottheim has composed a diverse body of work over the span of nearly 50 years. His films stretch the boundaries of cinema as a vessel for deeply personal and philosophical expression and explore the rich blurred zone between the life of the mind and the material world. With these films, which were sewn together in the 1980s from a mixture of freshly filmed and found elements, Gottheim has crafted two utterly unique and poetic meditations on memory, paranoia, nature, and music.

This screening is part of Film Feels Curious, a UK-wide cinema season, supported by the National Lottery and BFI Film Audience Network. Explore all films and events at filmfeels.co.uk. 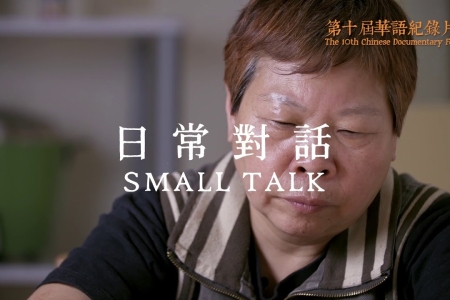 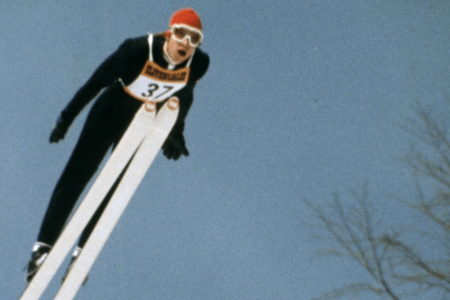 The Great Ecstasy of the Woodcarver Steiner & God’s Angry Man