Nothing Compares is the story of Sinéad O’Connor's phenomenal rise to worldwide fame and how her iconoclastic personality resulted in her exile from the pop mainstream.

Nothing Compares charts Sinéad OʼConnorʼs phenomenal rise to worldwide fame, and examines how she used her voice at the height of her stardom. Focusing on Sinéad’s prophetic words and deeds from 1987 to 1993, the film presents an authored, richly cinematic portrait of this fearless trailblazer through a contemporary feminist lens.

The archive-led documentary features era-defining music videos and concert performances alongside previously unseen footage from this period. The film is underpinned by a new interview with Sinéad herself, in which she reflects on events in her own words, and from a present-day perspective. Intimate first-hand contributor interviews add to the tapestry with additional insights from contemporary artists, musicians and social commentators introducing broader themes of Irish history, politics and global activism, all the while reflecting on Sinéad’s artistry, impact and legacy. After travelling all over the world with this film, we welcome director Kathryn Ferguson back to her hometown, and she will participate in a postscreening Q&A on 29th June 2022, hosted by Irish Times journalist Una Mullally.

Customers at Cineworld can get their parking for free with a ticket for Nothing Compares. 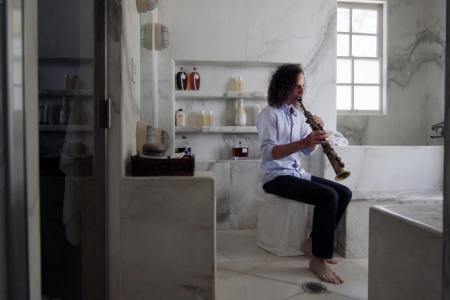