Rising from the nihilistic ashes of the punk movement in the late 1970s, a fresh crowd of flamboyant fashionistas, who would later be christened the New Romantics, began to materialize on the streets of East London, England.

This is a look at a left field UK culture that rose in the face of austerity and a right-wing Tory government – a study of an incredibly inspiring, fun and influential movement.

“It is simultaneously an account of street fashion’s evolution, an LGBTQ+ historical document and a deep dive into the degenerate corners of ’80s underground culture – bringing a key period of uninhibited London-based creativity to a whole new generation…” Screen Daily

Laurent Garnier: Off The Record 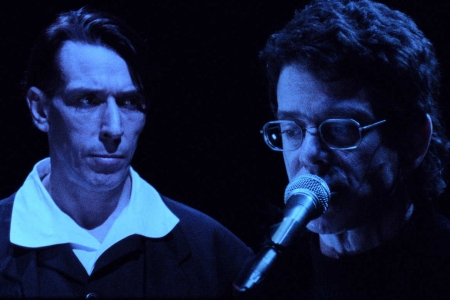