AND THE WINNER IS …

The films in competition were diverse in subject matter and approach. The issues they raised were important – the struggle of LGBTQ+ activists against oppression; the resilience of abuse survivors; ethical questions of medical technology and self-experimentation; and historic miscarriages of justice – and the personalities were fascinating – assassins, musicians and ordinary people forced to act heroically. Picking a single winner was, predictably difficult for the judging panel. In the end, they chose the film which they felt was the most cinematic and compelling, one which embodied Grierson’s definition of documentary as the ‘creative treatment of actuality’.

Castro’s Spies stood out to the judges for its stylish editing and effective narrative structure. The use of archival fiction television footage provided irony and foreshadowing that complemented the thorough research, illuminating expert interviews, and terrific sound editing. A spy thriller, political documentary and legal drama, Castro’s Spies is also a story of individual sacrifice and loss. The interviews with the five Cuban ‘spies’ are the heart of the film. Ollie Aslin and Gary Lennon have created an elegant, stylish work, but – like their Cuban subjects – they’ve clearly been motivated by principle and commitment. Ultimately, this is a documentary with great relevance for the present as well as an expose of flawed foreign policy of the past, and one that moves and informs in equal measure. 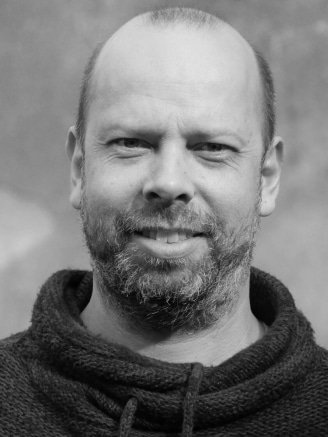 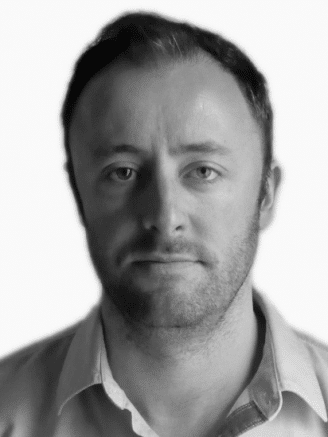 Poignant & possessing an intimacy which sets it apart. Paul Rice’s project is ambitious & uniquely dangerous. The filmmakers have risked everything to bring about this project. The film is a shocking exposé illustrating the dichotomy between the Western world & the Russian state. The necessity for secrecy lends a gravitas & urgency to every interview. Intensely sad & broken people are afforded a fleeting liberty through the camera’s lens. This is a labour of love, a passion project, from a filmmaker of real talent. 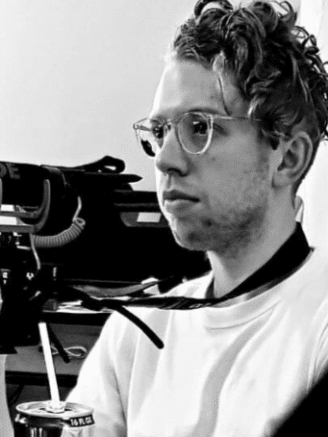 We found this film about a group of Dalit women running an all-female newspaper in the state of Uttar Pradesh, India to be utterly compelling from start to finish. Focussing on three individuals and their journey of ‘going digital’ as journalists was an insightful and deft way of editing together a myriad of challenging stories from the region. What stood out was the resilience and calibre of their reporting and of their support and solidarity for one another against the most oppressive odds. We feel this film is a deserving winner for its ability to engage an audience and perhaps inspire others in difficult circumstances to pick up their phones and capture stories around them. We are delighted to award Writing With Fire, this Maysles Prize. 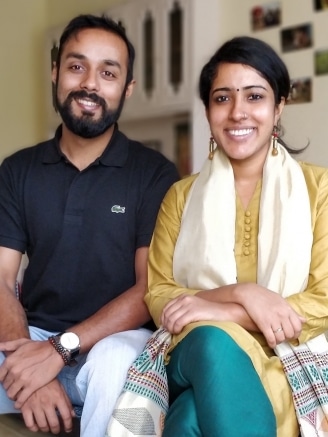 Commendation: Four Seasons In One Day / Belgium 2021 / Dir. Annabel Verbeke – This film took an original look at the age-old issue of border politics in Ireland and made for a witty and unconventional watch. Structured around endless remarks about the weather, it worked well to convey an in-depth sense of identity with both humour and empathy. 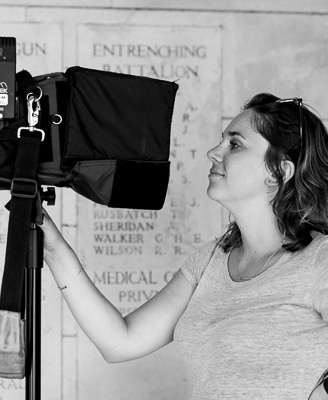 Commendation: Tribe of Gods  / Ireland 2020 / Dir. Loïc Jourdain – – This film followed Patsy Dan Rodgers the King of Tory Island and opened up audiences to the rich culture of an island which often gets forgotten about. We loved the warmth and connection to the subject matter which could be felt on screen and in particular scenes of Sean-nós singing were beautifully constructed.

Winner:  How to Fall in Love in a Pandemic / Ireland 2021 / Dir. Michael-David McKernan

The panel thought that this film demonstrated a real ingenuity and a fresh approach, meeting the challenge of difficult circumstances with considerable craft and talent.

Entertaining throughout, the narrative is well honed and the style innovative, with authentic engagement and skilful camera work by both main characters. It is an extremely satisfying watch, the editing allows the emotional beats of the story to shine through in a really compact and powerful way. 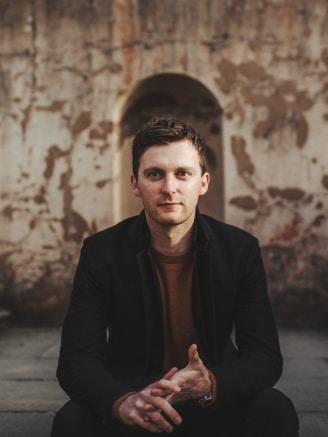