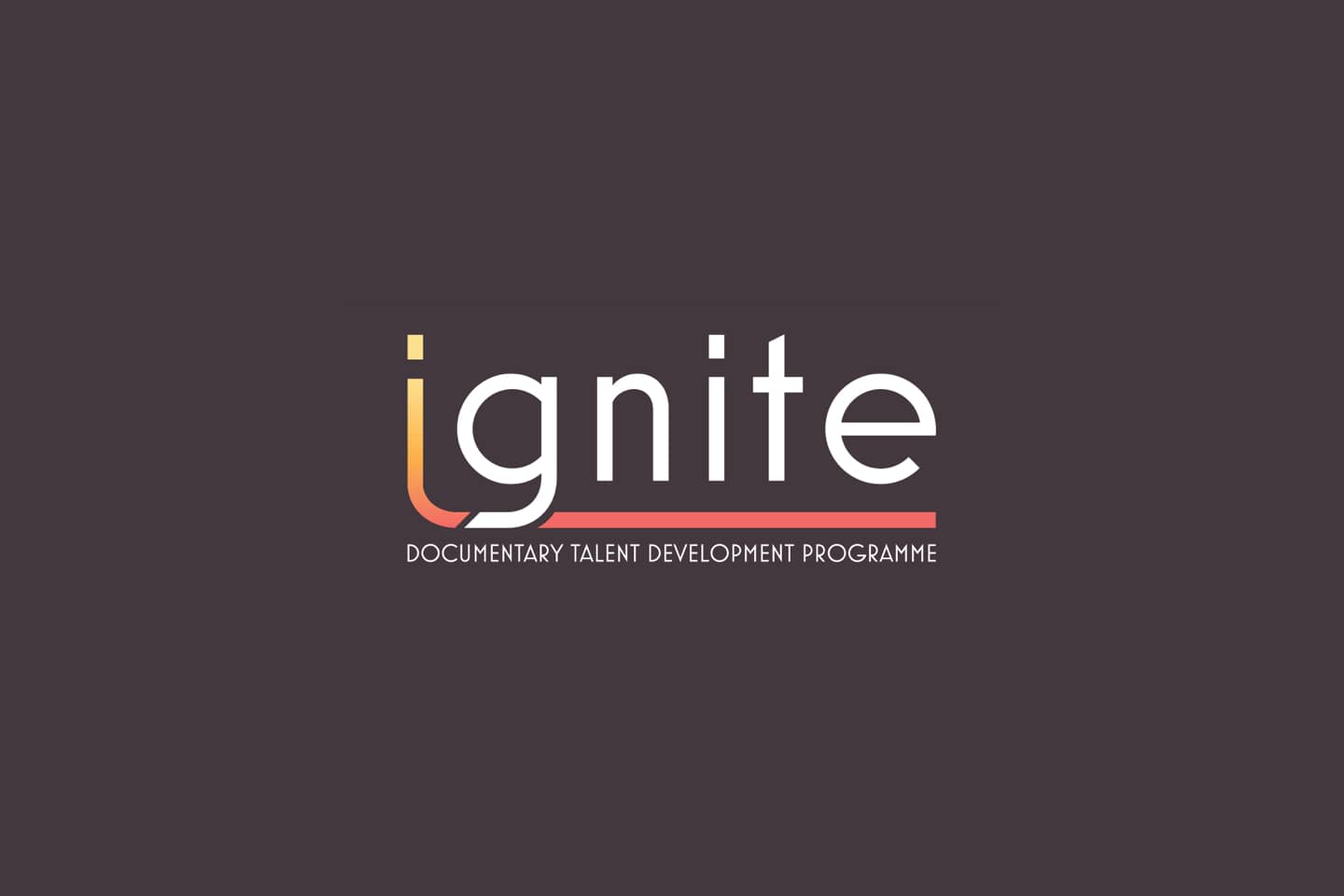 Created in collaboration between Cork International Film Festival and Docs Ireland, this cross-border partnership seeks to foster a new generation of Irish documentary filmmakers from the north and south of Ireland.

Feature documentary in Ireland has developed exponentially over the past decade, with countless award-winning non-fiction films gaining traction and being showcased both nationally, and on an international level; through festivals, cinema releases, television broadcast and VOD. The aim of Ignite is to aid in the long term sustainable growth and artistry of talent in the Irish documentary film community, through training and skills development, mentorship and drawing from the resources and expertise of both festivals.

During this comprehensive training initiative, participants will:

The programme includes workshops, masterclasses, and in person conversations with established documentarians, broadcasters, funders, sales agents, and other industry professionals. All training takes place in an intimate environment, which will allow a hands-on approach; facilitating maximum learning potential and the opportunity to network and foster new relationships.

See below for a list of our YEAR 3 IGNITE participants.

Full IGNITE guidelines are available to view below:

Answering the Call: The Corncrake Project

Set on Ireland’s rugged north-west coastline, Answering the Call follows an audacious plan to save a tiny population of corncrakes by changing the mindsets of farmers.

And There We Were

An exploration of how a housing estate in the west of Ireland came to be known as Little Belfast.

If Love Be Blind

The film explores the role of visual media in shaping our attitudes towards desire, the experience of attraction through blindness, and the invisible part other senses play in the process.

An Irish language feature documentary looking at the real legacy of the Irish fiddle maestro Seán McGuire. Who was this tour de force? What was the truth behind the many stories that surrounded his life? Who was the real man? Myth or legend?

When a young girl turns up outside the General Post Office in Dublin unable to speak, it sparks an international hunt to reveal her identity. But that’s just the start of the story.

Try! follows the colourful and diverse mixed ability rugby community in Ireland on their journey to the World Cup.