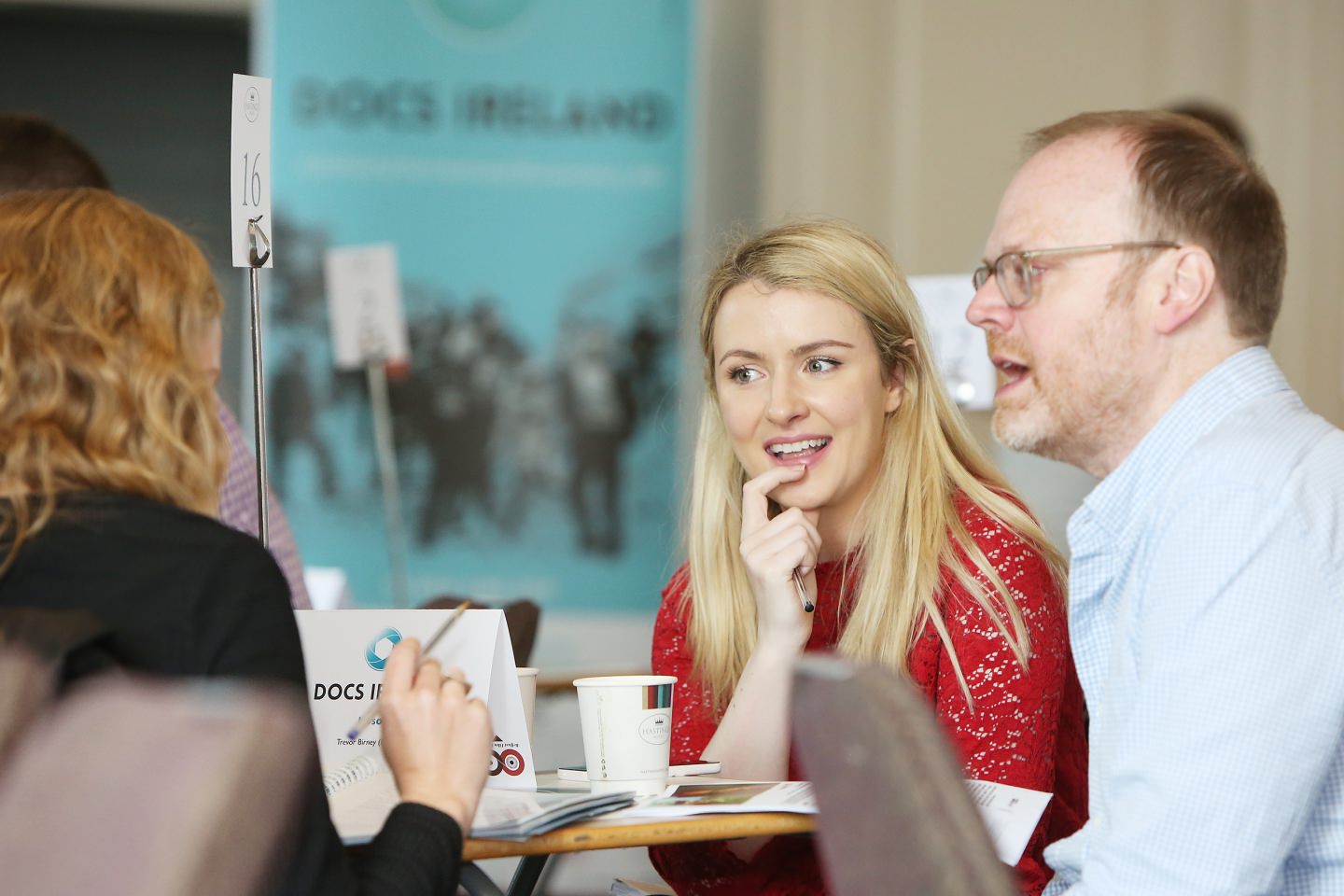 The Marketplace will bring together top documentary industry players and documentary filmmakers from Ireland, the UK and internationally, to pitch their projects in curated one-to-one meetings.

Submissions have now closed. Successful projects will be announced on Friday May 14th 2021.

The full industry programme will be launched in May.