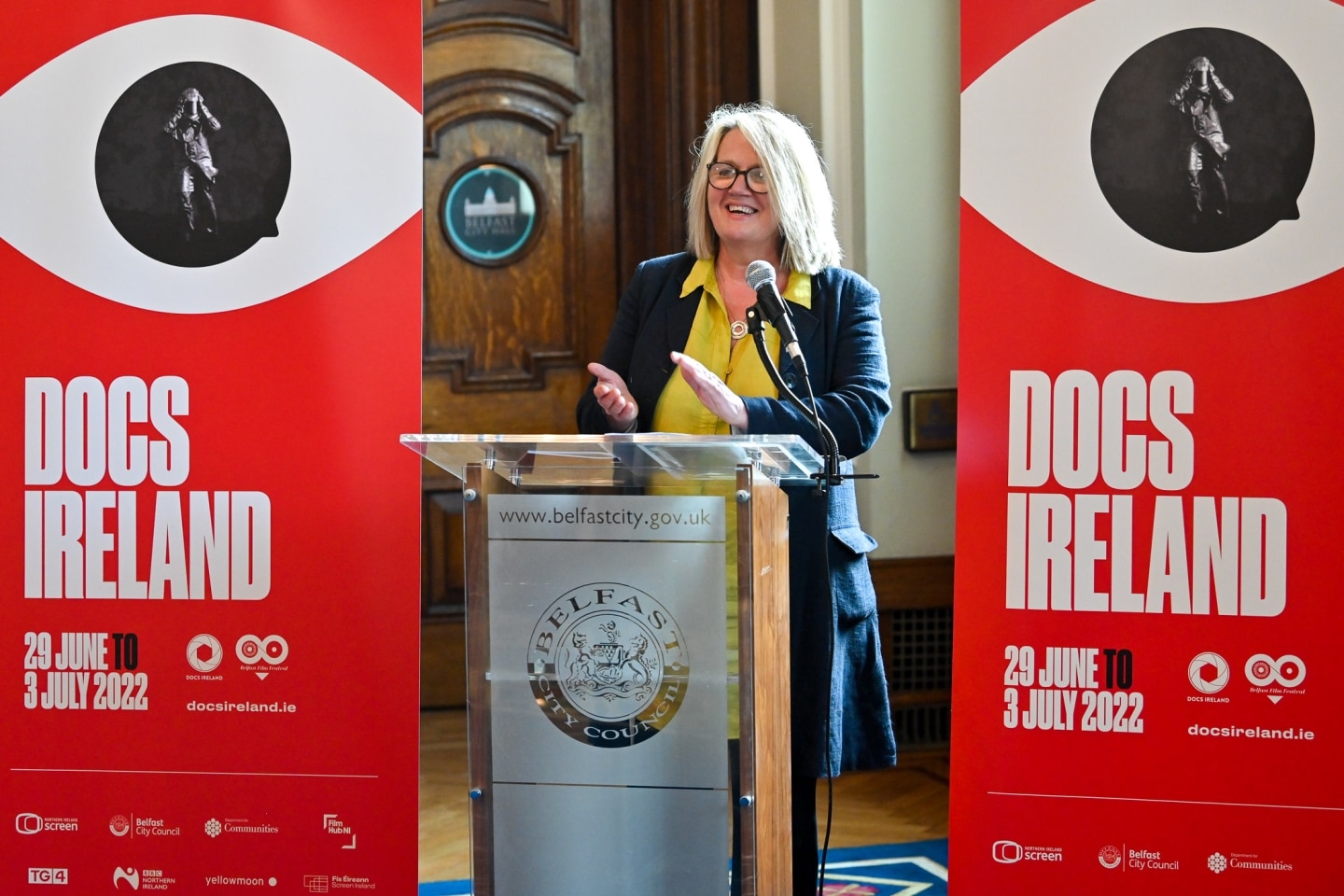 Guests were welcomed to the event by Festival Director, Michele Devlin. We were delighted to have Andrew Reid, Head of Production at Northern Ireland Screen say a few words about emerging out of this difficult period for filmmakers and celebrating the fantastic documentary talent within Ireland being showcased in the Docs Ireland 2022 programme.

‘We have some of the most talented documentary makers in Ireland, Kim Bartley, Myrid Carten, Seamus Murphy, Doubleband, a tribute to Marilyn Hyndman and the pioneering work of Northern Visions. We have films about controversial and inspiring icons, like Sinead O’Connor, Princess Diana. We invite filmmaking greats Darren Aronofsky and Kim Longinotto to contemplate their careers and the themes within.’

Roisín Geraghty, Head Of Industry and Marketplace, talked about the fantastic range of Docs Ireland industry events and in particular the focus on European collaboration in documentary filmmaking – with events such as Spotlight On European Documentary Festivals, Co-Production In Practice, Building Successful Partnerships with Europe as well as ‘Fair Use’ for Documentary Film Archive. 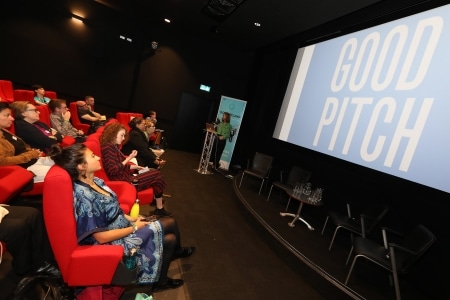 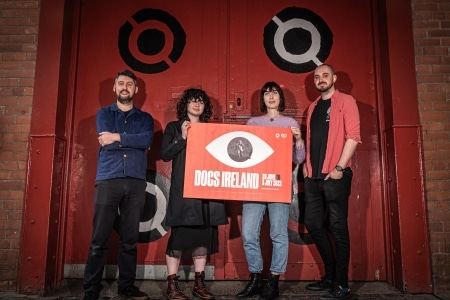