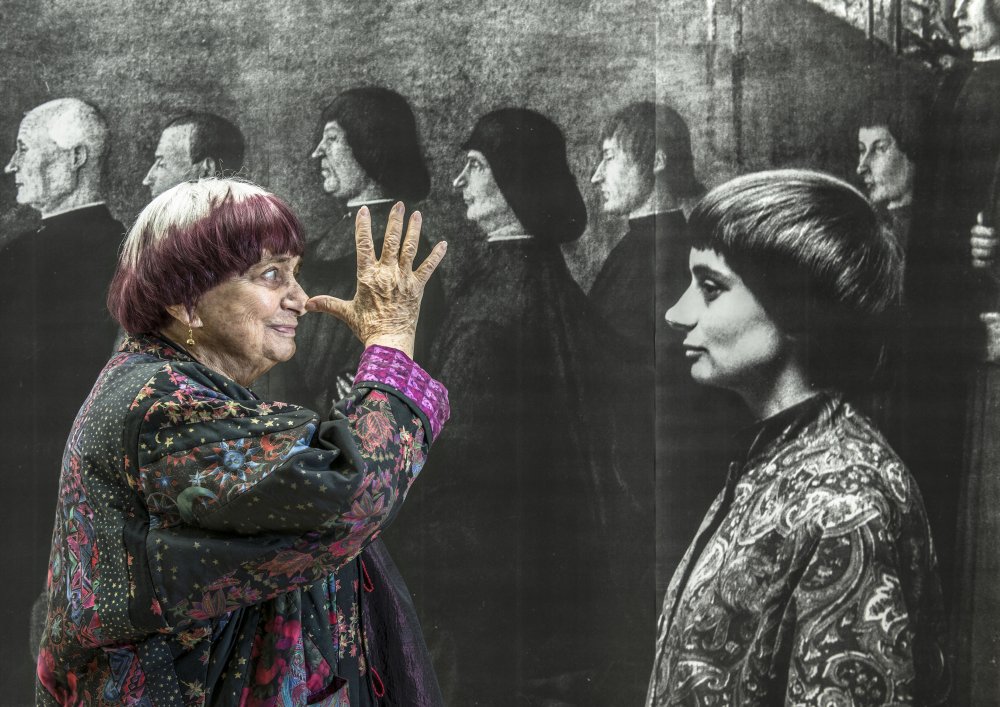 We put Docs Ireland programmer Stuart Sloan into the hot seat and asked him to reveal all about his love of documentaries.

1. What were the first documentaries you saw which really had an impact on you?

2.  Why have you chosen to specialise in programming documentaries?  Do you prefer them over features and if so, why?

I think documentaries have a much more day-to-day relevance to my life. There are obvious exceptions, but I find a lot of fiction films recently to have nothing to do with my thoughts or feelings. As Scorsese says – “That’s not cinema.”

3.  Who are your favourite documentarians and why?

Agnes Varda because of her style – she’s hilarious and insightful and poetic.

4. Why do you think audiences should see documentaries on the big screen, rather than at home?

The collective experience is something that we all miss – in all forms of art. I think sometimes feature documentaries can be confused with TV, especially as recent streaming trends go.

But my favourite documentary films are incredibly visual, and the cinema is the only place we can immerse ourselves within them.

5.  Has a documentary you’ve seen ever caused you to take action on an issue?

I would say that watching documentaries has definitely shaped my mind and political position. I feel like there are countless topics and subjects I would know much less about without seeing documentaries on them.  I feel that education and empathy with others are incredibly important, and much needed in the modern world, and good documentaries can provide both.

6.  If you had the chance to make a documentary yourself, who or what would it be about and why?

I think former professional footballer Paul McGrath needs a documentary.  He’s such an interesting person, and the film could tell the story of him, and modern Ireland – their successes and their failures.

To see some of Stuart’s favourite documentaries from all over the world, explore the full festival programme now.