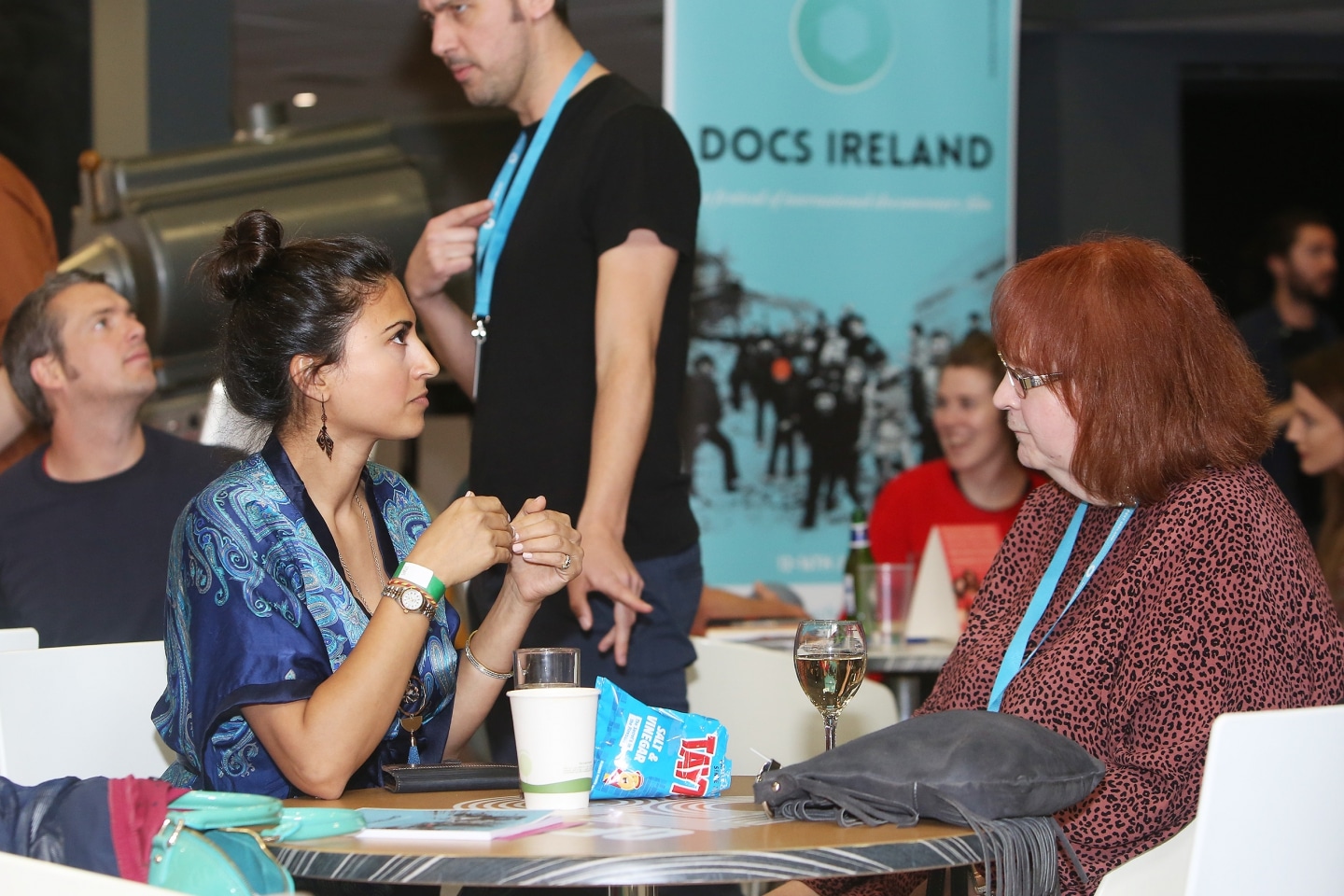 “The Ignite team were amazed and overwhelmed by the number of project applications we received for the inaugural Ignite scheme, with 57 projects submitted for only six available places, affirming the desire for this type of training and networking opportunity. The selection committee took time and care in selecting the projects to take part in the scheme, and we are delighted to welcome our first cohort of Ignite participants for the initiative.” Roisín Geraghty Ignite Co-ordinator.

Projects include Beatle Island from Director Gillian Callan and Producer Ciara Bresnihan, which centres on a group attempting to create a new form of society on John Lennon’s island in Clew Bay, The Honeypot, from Director Laura Smith and Producer Lorraine Harton, a story of intrigue and deception left behind by international con-woman Julia Holmes, and Hydebank, from Director and Producer Ross McClean, following a shepherd inside and outside of prison walls. The other projects are Hy-Brasil, from Co-Directors Michael Barwise and Sean Mullan, which takes us on an intriguing voyage in search of a phantom island allegedly located 200 miles off the west coast of Ireland, Pascal, from Director John Conway and Producer Mairéad Ní Thréinir, telling the story of an old man living alone in a battered caravan on the Connemara coast, living out his days back where he was born, content in the knowledge that he didn’t waste a moment; and Searching for Space, from Director Cara Holmes and Producer Evan Horan, an intimate portrayal of a community of activists, creative artists and misfits told through ‘lesbian lines’, one of the oldest LGBT+ helplines in the world.