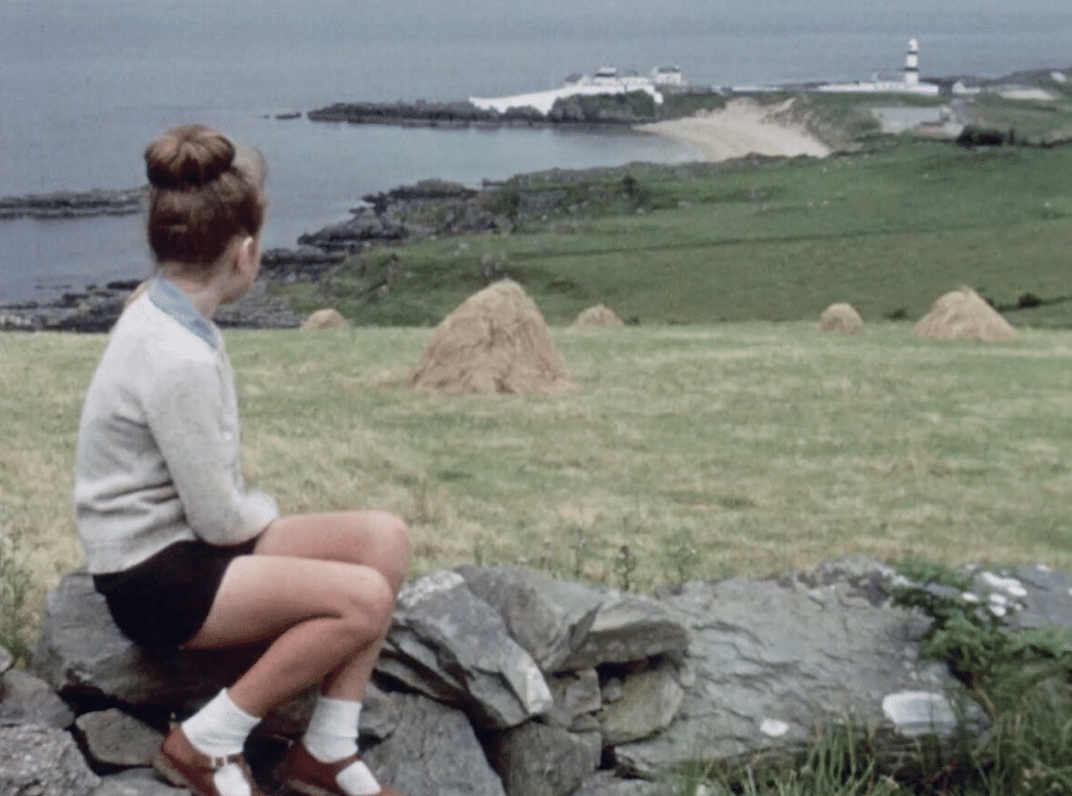 Presented in partnership with the Make Film History project

Docs Ireland and Make Film History have come together to create a unique opportunity for emerging ​filmmakers. Make Film History ​offers special access to a treasure trove of footage from the vaults of Irish and Northern Irish broadcasters, the BBC and the British and Irish Film Institutes, national archives, as well as other independent sources. We ​invite filmmakers to respond to a film from the Make Film History collection to produce a new film remixing archival clips with your own footage.
Rules and Stipulations:
More info, other free sources of archive material and a list of curated material that Docs Ireland made can be found here:
https://www.archivesforeducation.com/docsireland
https://www.archivesforeducation.com/makefilmhistory
The completed films will then be screened as part of Docs Ireland in August 2021. There is also potential for the films to form a touring programme, starting at the Irish Film Festival in London.
We also firmly suggest that all filmmakers attend our archive day training session, which is all online on June 16th – check out docsireland.ie for more details, or book directly here:
https://docsireland.ie/programme/festival-schedule/
Share this
TwitterFacebookLinkedIn