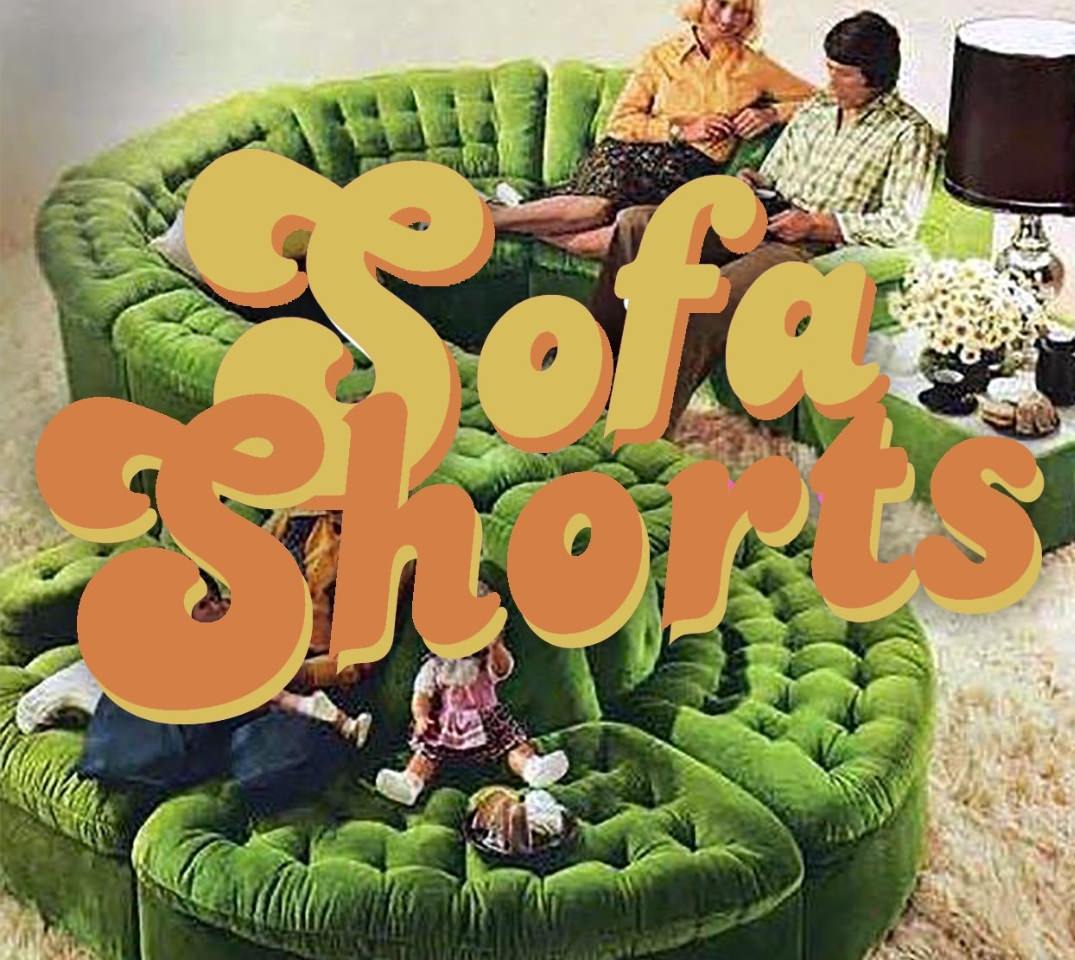 Graduated from the faculty of journalism URAO (Moscow). In 2007-2010 – Executive Director, then Deputy Chair of the Belarusian Helsinki Committee. In 2010-2012 – Head of the EuroBelarus Consortium advocacy program. Head of the public association “Zvyano” since 2014, co-founder of the International Human Rights Documentary Film Festival “WATCH DOCS Belarus”

David is Head of Cinema Programming at the Irish Film Institute, a position held since 2015. Before this, David was Programme Manager with access CINEMA for eight years, as well as working as a freelance journalist specialising in film.

Charlotte is Collection and Archive Director of LUX, the UK agency for the support and promotion of artists’ working with the zmoving image. In 2013 she joined the Cinenova Working Group, a collective formed to preserve and distribute the feminist film collection Cinenova. She has curated and participated in numerous exhibition programmes, screenings, talks and workshops internationally.