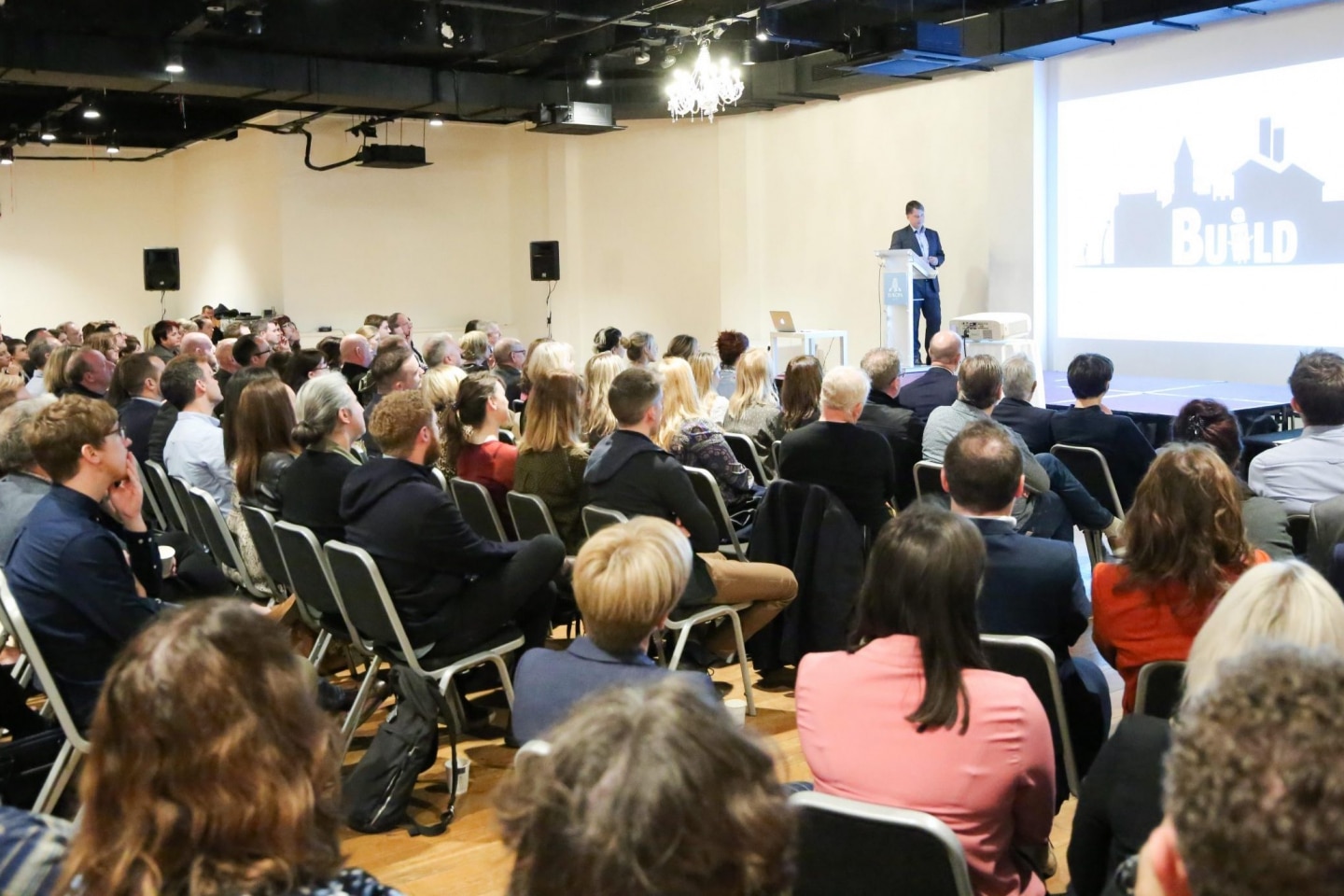 Docs Ireland is pleased to announce the line up of projects, which will take part in the Northern Ireland Screen Feature Development Pitch at the festival. The initiative offers a chance for documentary filmmakers, from established filmmakers to new and emerging talent, to win an award of up to £7,500 towards a pilot for a documentary feature.

Chosen from a strong list of proposals submitted via open call to the festival, the projects that will complete for the award are:

Leading documentary industry figures from Northern Ireland will offer constructive critiques after each pitch, giving the participants an opportunity to refine their project and pitching skills. The panellists for the event are:

The event is open to the public and free of charge, and will take place at the Ulster Museum on Saturday June 15th at 12pm.

The winner of the pitch will be chosen by the panel and announced in advance of the closing night film Gaza, on Sunday June 16th.