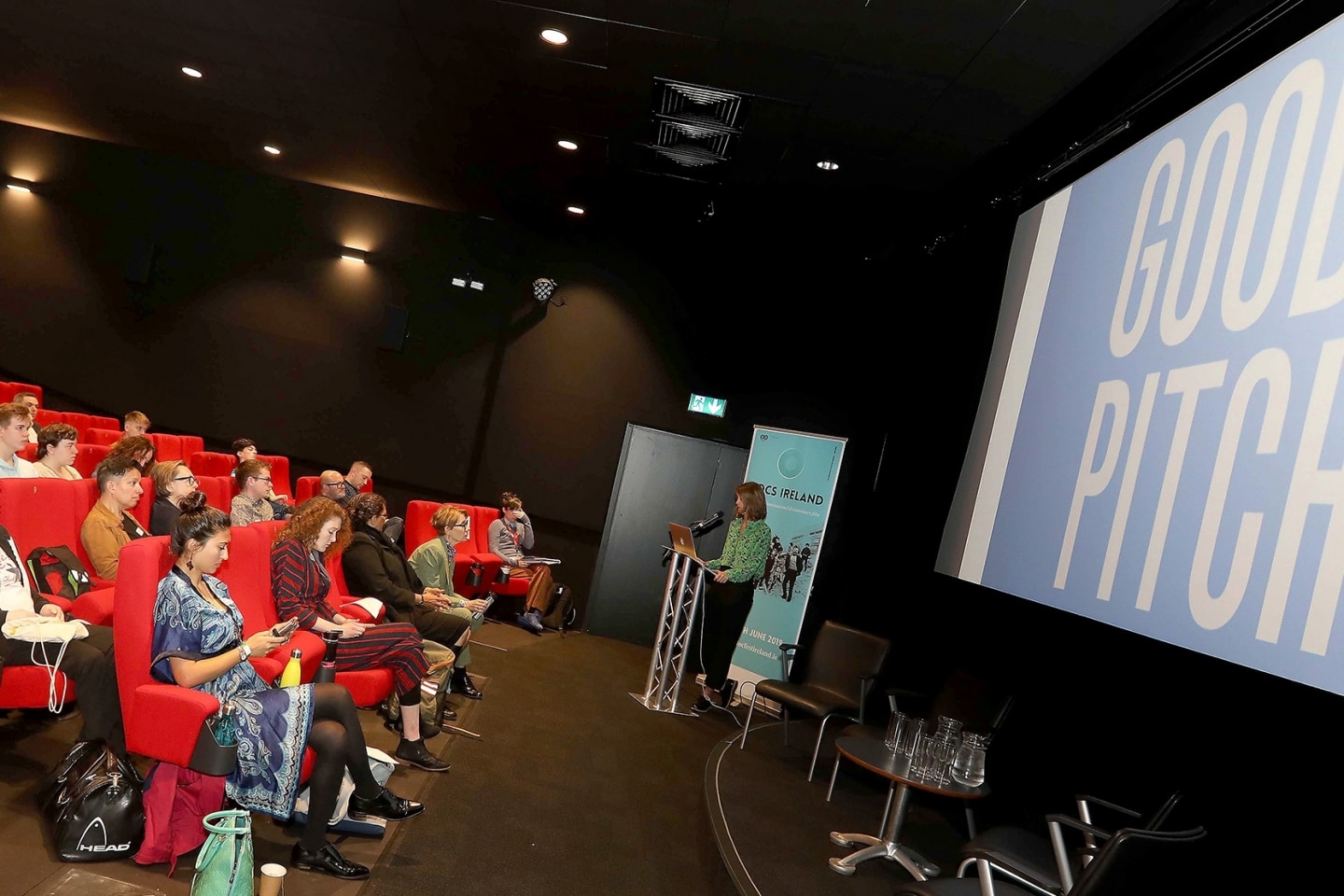 And the winner of the #docsireland3 Northern Ireland Screen Feature Pitch, in association with Yellowmoon is………

Director: Grace Sweeney, Producer: Rachel Hooper and their project: Asking for it.

Here is a message from Jury Chairperson Vanessa Gildea:

Thank you to our judging panel for this event and to all our shortlisted projects listed below.

As sexual aggression goes mainstream, are men using rough sex to get away with murder?

A unique and artistic portrait of Palestine through the eyes of an Irish-Palestinian couple who travel around the country teaching ballet and circus art.

East Belfast, Northern Ireland and Bekoji, Ethiopia – both home to some of the world’s most promising young female athletics. Running Across Borders follows four of Willowfield Harriers Athletics club’s most promising runners as they travel to Bekoji to take part in the Girls Gotta Run programme – which has produced numerous Olympic medalists, earning the small Ethiopian Highland Town the nickname,‘The Home of Champions’.

“If you find us don’t revive us don’t revive us”. When burglars came across this note, they inadvertently stumbled upon the tragic trail of intrigue and deception left by the international con-woman, Julia Holmes.