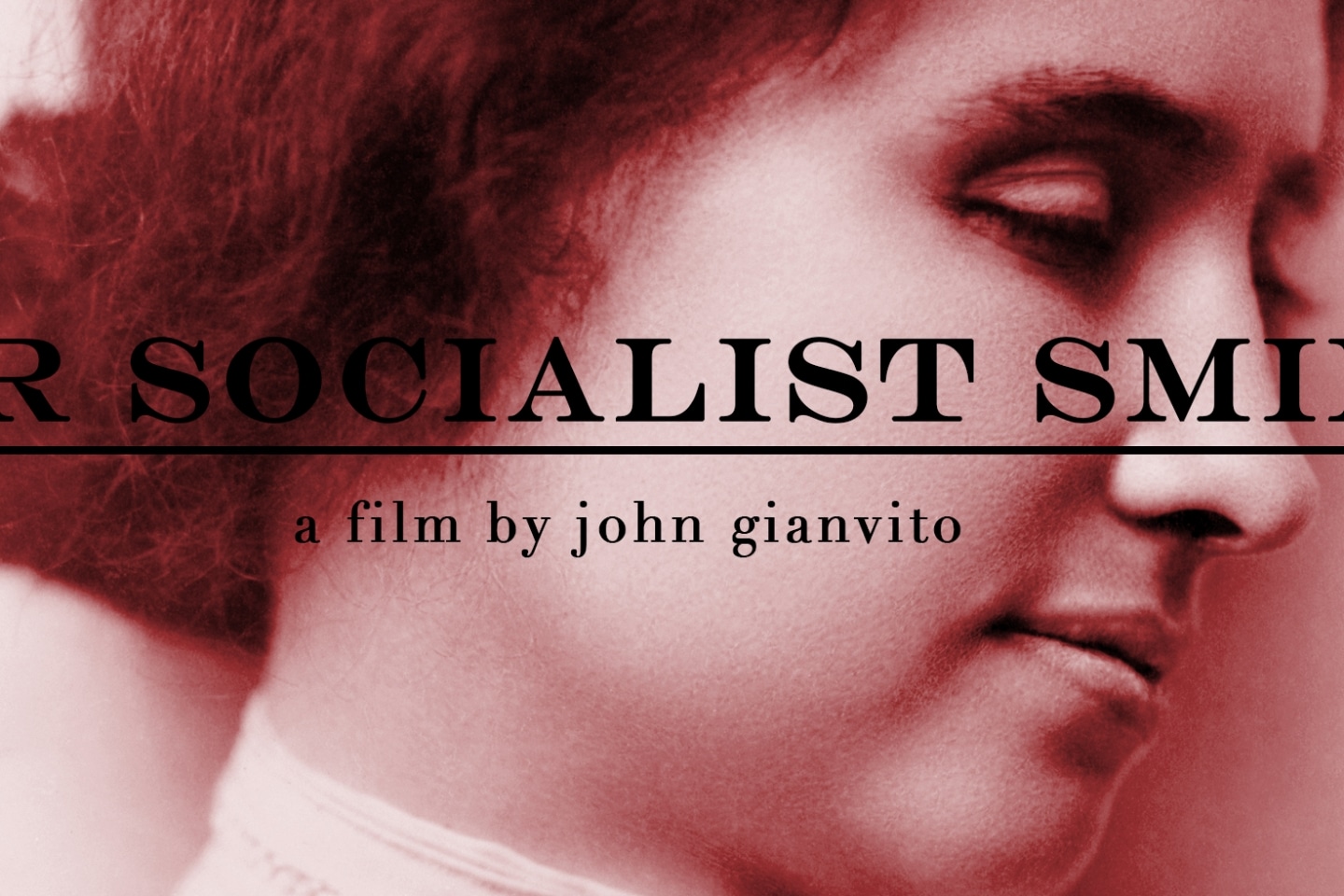 We’re honoured that highly renowned film writer and lecturer Mike Catto (BBC Radio Ulster) has chosen to preview a selection of Docs Ireland titles.  Next up is, ‘Her Socialist Smile’.

Everyone of my generation grew up having seen The Miracle Worker, the 1962  double Oscar winning feature film starring Anne Bancroft and Patty Duke and well directed by Arthur Penn. It was billed as The Story of Helen Keller, but being a Hollywood biopic, it was sometimes economical with the truth (oh, and forget the US TV remake of 1979 which was even less accurate.)

Helen Keller (1880-1968) lost her sight and hearing at the age of 19 months. The profound deafness and not being able to see people’s lips meant that she was also without speech. Her story, of being tutored by Anne Robinson in sign language and then in speaking , writing and reading, is the basis of The Miracle Worker. By 1913, Keller was able to make the first of her public speeches. She went on to fight for the rights of disabled people, lowly paid workers and women’s suffrage. In short, she became a political activist, author and speaker known round the world.

There is one crucial part of her campaigning that stuck in the craw of her contemporaries (and even today) and is airbrushed out of the film and stage versions.

Helen Keller was an avowed SOCIALIST. In the USA, that word was (and is) equated with Marxism, Bolshevism and all things Un-American, particularly Capitalism. Even that first speech in 1913 praised Marx and HG Wells and the UK Fabian movement.

John Gianvito’s previous feature docs all have a strong political thesis, and he sets out his stall here by using the word Socialist in the title itself. This is not a film about the well known struggle of Robinson and Keller to give the latter a voice. It is about what she did with that voice and with her gift for writing.

As before, Gianvito uses the medium of film in sometimes radical ways. Here, selected quotes from Keller’s speeches and 14 books are shown as blocks of text on a black background. When we hear explanatory narration,  it is delivered, softly but powerfully by the poet and political activist Carolyn Forche. Music (and sometimes just sound itself), archive footage – including of Keller herself – are deftly used to give us an insight into the many aspects of Keller’s lifelong activism.  Sometimes those images are of unexpected complementarity ; landscapes , animals etc. She supported Pacifism during WWI; she supported the NAACP even in deeply racist home state of Alabama and a founding member of the American Civil Liberties Union.

It doesn’t make for an easy viewing, but it is beguiling, intelligent and aimed at intelligent people who don’t want another hagiography of Keller. I consider this film to be one of the highlights of Doc Ireland for the simple reason that I had to work at ‘reading’ it, and had a lot to think about afterwards.

Tickets for ‘Her Socialist Smile’ at Queen’s Film Theatre on Saturday 28 August at 3:30pm are £6/5 and available by clicking this link. 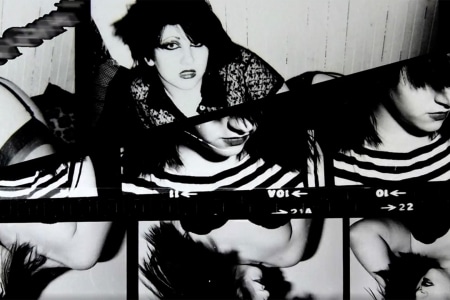 Film Preview: ‘Lydia Lunch: The War Is Never Over ’ – by Mike Catto